The Best Way to Build Community 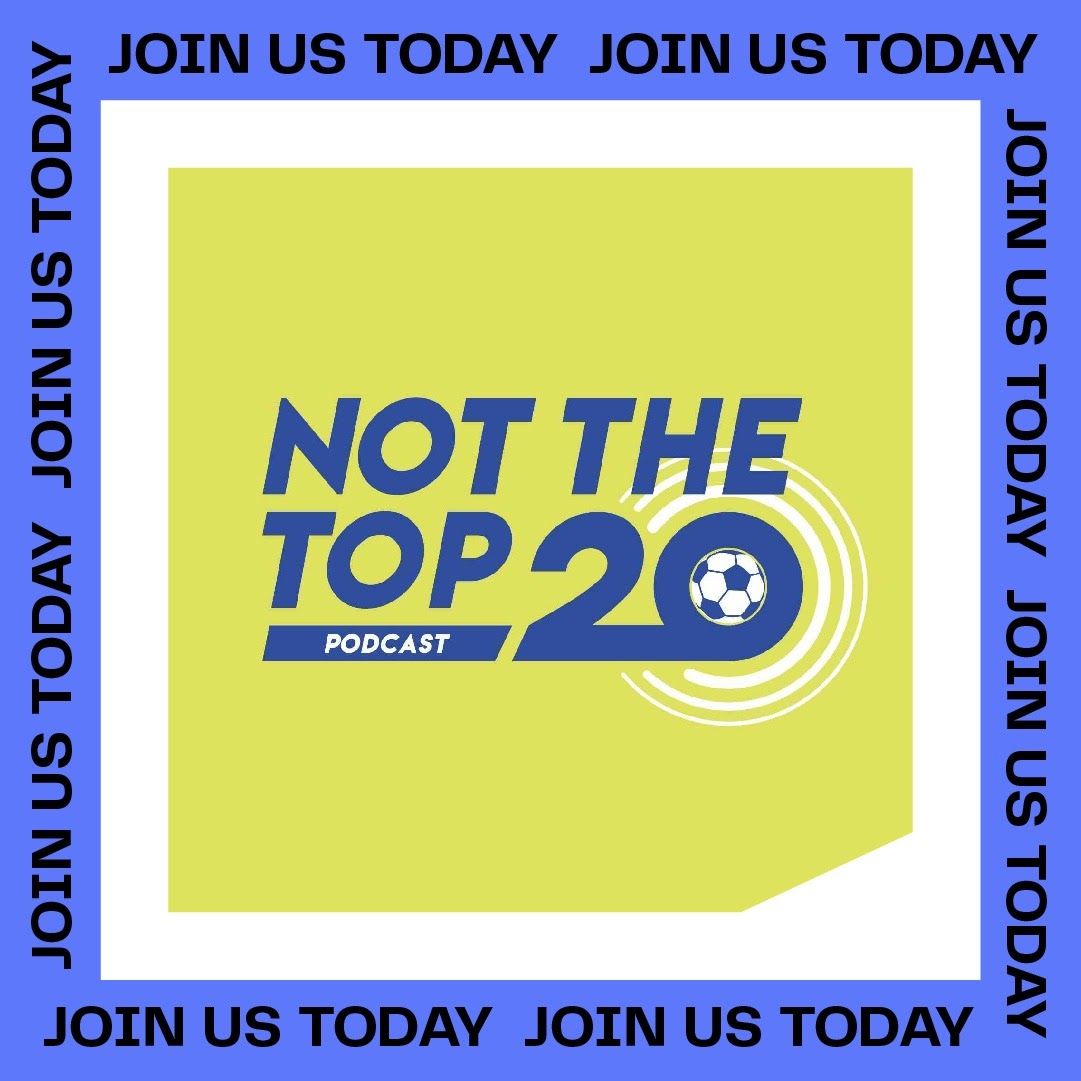 George and Ali are the EFL-obsessed brains behind the Not The Top 20 podcast, a twice weekly show unpicking all things non-league football. They recently created a subscription-based messaging community on Telegram using Levellr’s tools as a fan forum alternative - here’s how they found it...

Our Not The Top 20 podcast is free and comes out twice a week, so it’s a big commitment. And while podcasts are great for many reasons, it’s tricky to engage with fans when you’re producing largely one-way audio. We’d been relying on Twitter, but it’s limited as a platform when it comes to an on-going chat and impossible to get any real insight into who your audience is.

Our fans appreciate the work we put in, so we’ve always been reasonably confident that there is a subset of fans who would be willing to pay money to help us keep producing content at the rate we do. But they’re no fools - we knew we had to think carefully about what we’d ask them to pay for.

We’d had a few fans reach out to us about supporting the pod, and we’d been thinking about creating a direct to fan revenue stream for a while to supplement our advertising and brand revenue.

The most obvious route was Patreon, but we were held back by the fact it meant creating more long-form content - being honest, creating two pods a week is a hell of a lot already, so we just weren’t sure we could commit to more content, regularly and of a decent quality. Plus, it wouldn’t really help us chat with our fans. Seeing as podcasts are all about chatting, we wanted to find a way to bring us together rather than just selling them additional content.

We were put in touch with the team at Levellr, and knew right away it made sense for us and our fans: pay-to-access community chat groups that could be based on the open platform Telegram. For a monthly subscription, we could offer our fans the chance to join our messaging groups, supporting our podcast and sharing their love of EFL with others.

We launched with two plans: for £4.99 a month, members could join the main ‘Squad; messaging group, where we host chats, post exclusive content and generally chat, as well as five breakout groups like our League One, Two and Championship chat groups. For £7.99, they could also join the NTT20 Betting Squad, where we share insights and tips for anyone putting money on a game. Both groups are now really popular: in the main group, our Levellr data dashboard tells us there are about 1000 messages a day on average & incredibly high engagement 6 months after launch. It isn’t slowing down, if anything we are seeing members become more comfortable and confident to talk as time goes on & they build relationships within the groups.

You kind of forget to appreciate when things just work, but on Levellr, they do. Our videos post in the right format, message threads are clear and Tweets actually embed rather than asking you to click through to read them.

There’s also easy-to-use tools so we can manage both groups, muting or blocking anyone causing trouble. But honestly, we’ve not used them once. You’d think that getting a load of football fans with different team allegiances would prompt at least a few fights. But in fact, we’ve built a group of EFL lovers from all over the world, with different teams, but with respect for each other and a passion for the best footballing stories. The community is friendly, supportive and hugely knowledgeable, whatever the team, whatever the gender, whatever the background of the member.

It makes us really proud, to be honest.

What I think has surprised us both is that while we were initially thinking about it as a revenue stream, it’s almost become more valuable to us as a focus group. (That doesn’t mean it’s not a great revenue source for us, just that it’s playing out a bit differently to how we imagined.)

Before, we’d have a postbag section for the podcast, sourced mainly from Twitter. Now, we throw it open to the Levellr squad, and get inundated with questions and talking points for the podcast every time we do. Using these on the podcast not only brings an extra level of exclusivity to the Levellr Squad, it’s a massive thing for us to be able to find out what our fans want more (and less) of.

Besides market research, the relaxed vibe of messaging groups has meant we can be spontaneous and reactive - posting voice notes or short videos, without getting bogged down in production or uploading issues. I love that we can get everyone to get on Telegram at 6pm on a Friday evening to chat about the weekend’s fixtures ahead.

It’s also been fascinating to learn more about our listeners and what they’re into. We can ask them what matches they’re most excited about and receive loads of answers within minutes.

People bang on a lot about authenticity, but this is the real deal - a genuine conversation.

Ali’s also into the data side of things, so he likes the stats dashboard. It gives us more on the analytics side, like how many people convert from the initial free trial and who’s most active in which groups. It’s the kind of insight we’ve never had on other creator platforms, whether that’s YouTube, iTunes or Twitter.

Honestly, we feel more like community members than community leaders. That approach probably won’t appeal to every kind of creator, but it’s for us, we’re all there because we’re EFL fans and so it makes sense.

One squad member said that the ”group feels like being at a game where you start surrounded by strangers, who go on to become your best pals over the next 90 minutes”. We think that just about sums our community up.